In a recent interview with a local news station, residents of Sterling Commons Condominiums, in Aurora, Colorado claim that they have been dealing with various issues ranging in severity from slight nuisance, to outright health violations for years.  Despite their complaints and constant requests, the community's HOA refuses to take action to mitigate any of the problems.  Yvonne Burgess, who owns a condo within the community, claims that residents have approached the HOA about minor issues, like overgrown grassy areas, and faulty sprinklers. They have also reported slightly more distressing matters, such as broken mail units (leaving residents unable to access their mail), and even issues that cause concerns for safety, like decaying staircases and railings. While these complaints are, indeed, a bit more concerning, this is not even the full extent of the problems reported by residents. What is truly distressing is the more serious issues that have gone unaddressed. Residents claim that foundation problems, that the HOA has not attempted to remedy, have caused water damage that have resulted in leaks and the growth of fungus within homes.  Burgess and many other residents are left frustrated and confused as to what to do next.  This begs the question, what should community members do if the HOA is not doing its job?

What Can You Do?

The very first step, before taking any action, is to be sure that you have a clear understanding of exactly what your HOA is responsible for, and what they are not.  In the governing documents of your community, The responsibilities of the board will be explained.  If the particular problem that you are experiencing is not outlined in these documents, you may have a difficult time pushing the association to seek an immediate solution.

Next, compose and send a professional letter to the board addressing the issue(s).  In the letter, you can request that a meeting between the board and concerned residents be scheduled.  It is possible that the HOA has already begun the process of remedying the situation, without the knowledge of residents, or there are extenuating circumstances that the community has not been made privy to.  Taking this action allows for transparency on the part of the association, and clarity to be gained surrounding specific concerns. In a best-case scenario, a resolution can be reached at this point, but if it isn’t, taking this step ensures that you have written documentation of the complaint and that steps have been taken, on the part of those affected, to reach a solution.

In a worst-case scenario, if all affable options have been attempted, residents may need to seek council and take legal action.  To be clear, however, this is not an ideal option, in that the process can be long, expensive and stressful for all involved.  That being the case, if all other avenues have been exhausted, suing the association may be the only way to move forward.

What NOT to do.

When the HOA isn’t doing its job, some homeowners feel that the logical course of action would be to stop paying their HOA dues and/or assessments.  On the surface, this seems to make sense; the association isn’t doing its job, stop paying them.  The money that you hand over each month isn’t being used to maintain common areas or amenities, stop providing the money.  Right?  Wrong.  Unfortunately, while this may feel justified, it is not at all recommended.  Failure to pay these fees on time (for reasons justified or not) can, and likely will, result in additional fees and interest on outstanding balances. Your association can even choose to take legal action against YOU and sue you for the money that they are owed. The association can even place a lien on your home, meaning that they can force the sale of  your home in order to collect the money. 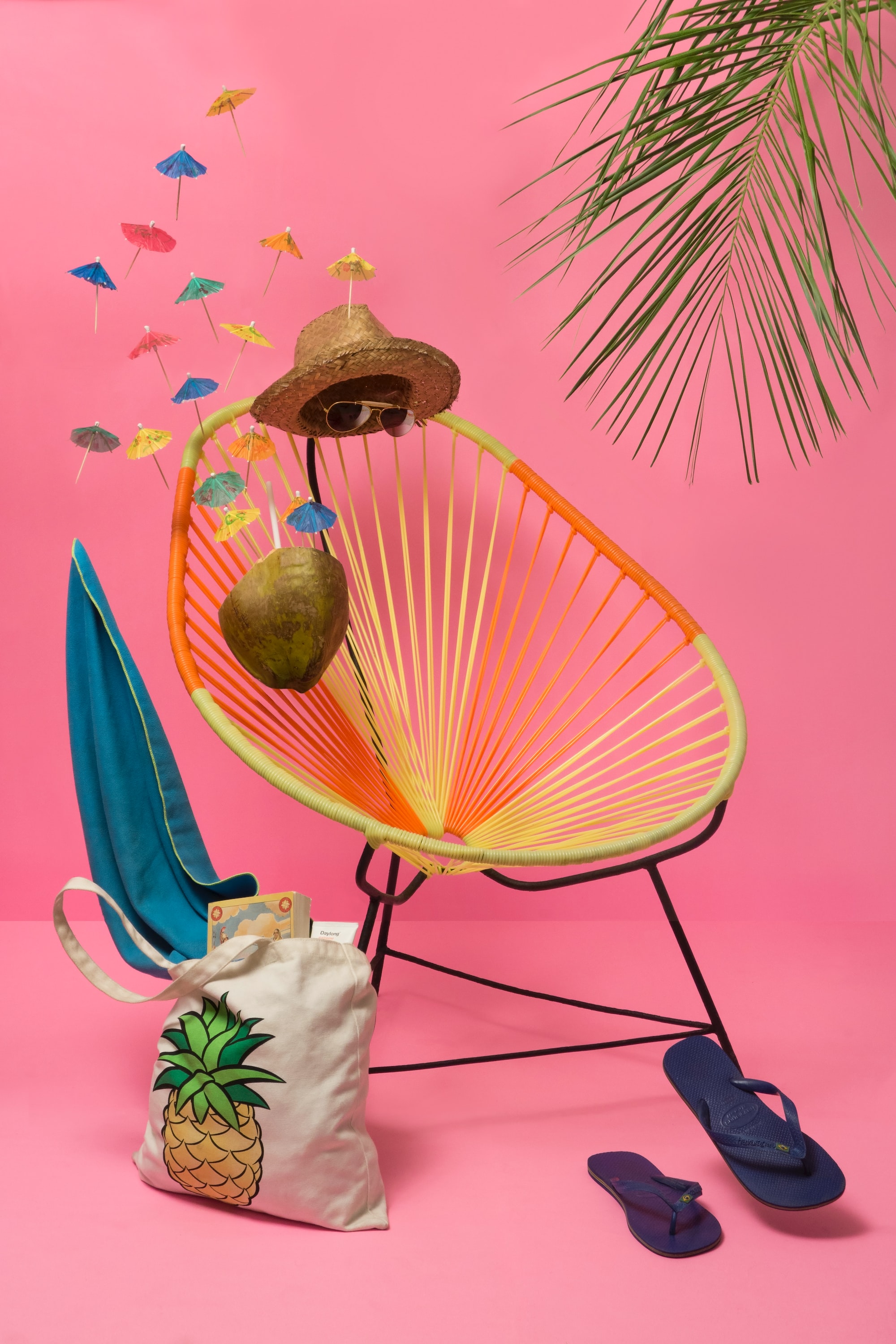 With the changing of the seasons, there are a few projects to be tackled to make your home summer-ready. 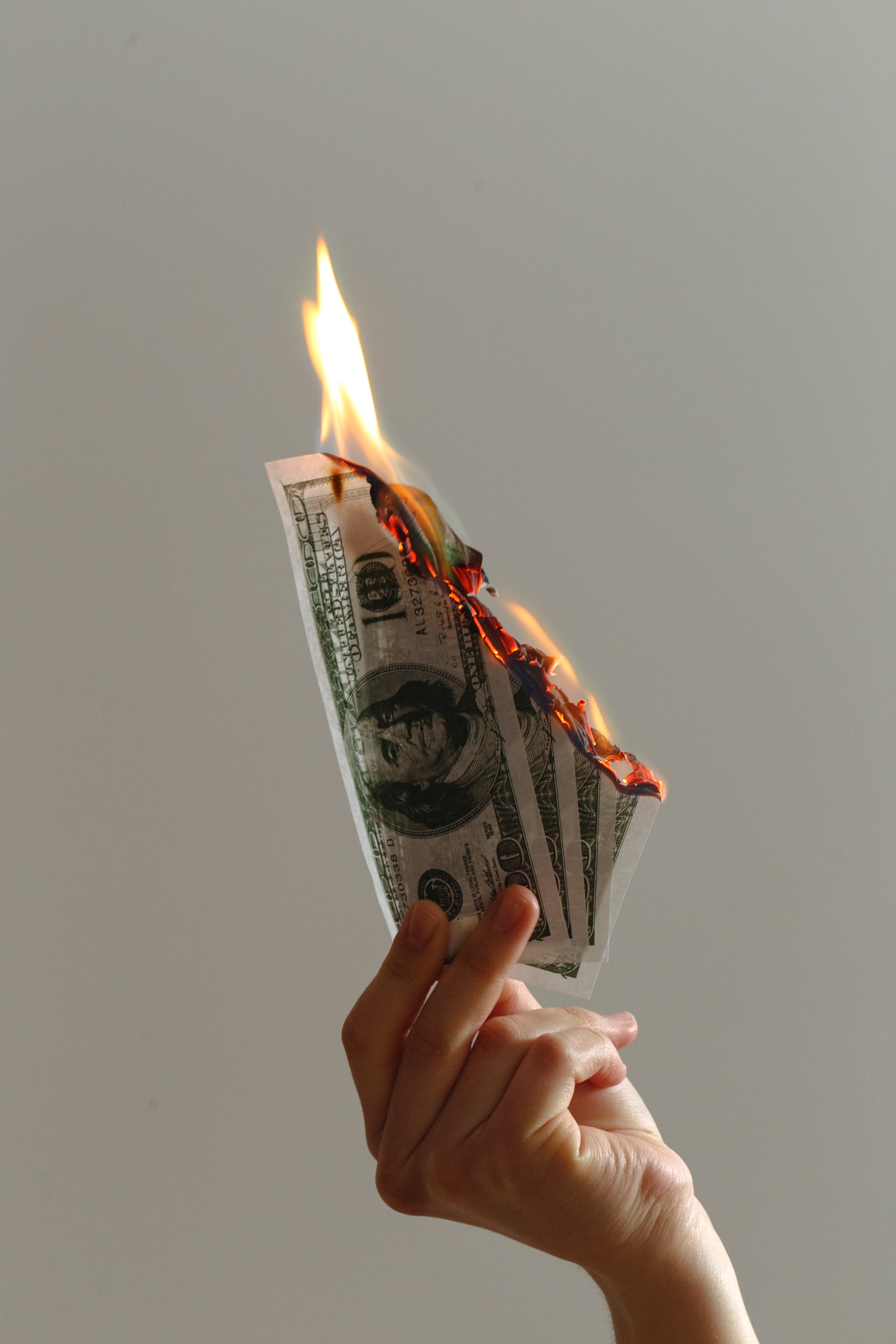 When we live within an HOA controlled community, we agree to follow the rules, so what are some of the most common violations that carry a fine, and how can the upstanding and conscientious homeowner avoid them?