We tend to think of a nuisance as neighbors playing their music too loud or the guy down the street letting his trash pile up in his yard. These inconveniences can be bothersome and interfere with the aesthetic value of the community. In an HOA, nuisances can create problems for homeowners and board members alike.

What is a nuisance?

In legal terms, a private nuisance is defined as the occasion when the homeowner's "use and enjoyment of her land is interfered with substantially and unreasonably through a thing or activity.” Because nuisances fall under tort law, the specific definition of nuisance will vary state to state. As always, contact your legal professional for the laws specific to your jurisdiction.

Consider a landowner in a mountainous range in upstate New York. That landowner is given the opportunity to enjoy her land, among other guaranteed rights. If a neighbor decides to create a large pile of trash nearby, releasing foul odors into the air that travel across the landowner’s property, she may have a nuisance case if the interference is substantial and unreasonable. (It is worth noting here that a physical trespass is a different tort altogether. Trespass is defined as “the act of knowingly entering another person’s property without permission,” which includes physical invasions of people and things.)

Nuisance complaints in HOAs tend to be neighbor disputes about noise, smells, airborne particles and light. Development planners think of nuisance violations when building properties. For example, carpeted flooring is often used to reduce the noise—and possible nuisance—to a downstairs neighbor. Nuisances are generally addressed in the HOA’s governing documents as legally binding restrictions. Some nuisance provisions are not very specific, but this generality gives HOA boards the room to interpret complaints as they see fit.

1. Noise – Likely the most common nuisance complaint from homeowners is noise. Whether it’s a loud party or barking dog, these noises can significantly frustrate neighboring homeowners.

2. Smells – Strong odors can be a cause of nuisance. Smoking tends to be a common one in communities where homes are located close together, such as condos.

3. Exteriors – Unsightly items or trash housed outside of the home can be a visual nuisance. Though these items may be less invasive, they may be a cause of concern for homeowners.

4. Health, Safety, Legal Violations – Homeowners may complain about violations of health and safety codes or laws. A homeowner that conducts illegal activity out of her home or a homeowner that has allowed unsafe conditions to develop can be subject to sanctions.

If a homeowner creates a nuisance on commonly held property, the HOA board has authority under their governing documents to impose sanctions on the offending party. These sanctions may require the homeowner to change her behavior, or they may result in financial penalties. HOAs should always follow the procedures and rules set out in their governing documents. Bypassing sanction procedures or bending the rules can lead to trouble and look like favoritism to homeowners. HOAs should consult with their legal professionals when addressing nuisance issues.

If a homeowner makes a complaint to the HOA about another homeowner, the procedure looks a lot different. Since the nuisance is not occurring on commonly held ground, the HOA has no legal authority to impose sanctions on one neighbor over another. Still, HOA boards may choose to get involved as a neutral party to attempt to solve the dispute before it reaches the legal system. Ryan Poliakoff from Florida Today comments: “Most condominium documents will have language prohibiting nuisances and other behaviors that may be a source of annoyance to other residents, and they may have rules and regulations governing such complaints as well—and these restrictions can be enforced through fines and suspensions of use rights, and ultimately in arbitration or court if necessary. But, in my experience most complaints don’t rise to the level of a violation under the declaration or rules.”

If a homeowner causes a nuisance that affects multiple property owners in the community, the HOA may feel more pressure to intervene. If one resident is constantly causing noise disturbances, for example, the HOA may get involved on behalf of the other homeowners. Governing documents are often drafted to give the board some leeway in these situations. Of course, individual homeowners are generally not forbidden from pursuing legal action on their own. Homeowners who are experiencing a nuisance should consult their own legal professional about the legal options available to them in their state.

Nuisances in HOA communities can cause rifts between the board and homeowners or between homeowners themselves. HOAs should always consult their legal team before engaging with a dispute that arises purely between neighbors. HOAs can, however, avoid some disputes by fairly and efficiently enforcing the rules and restrictions agreed to by all members of the community. 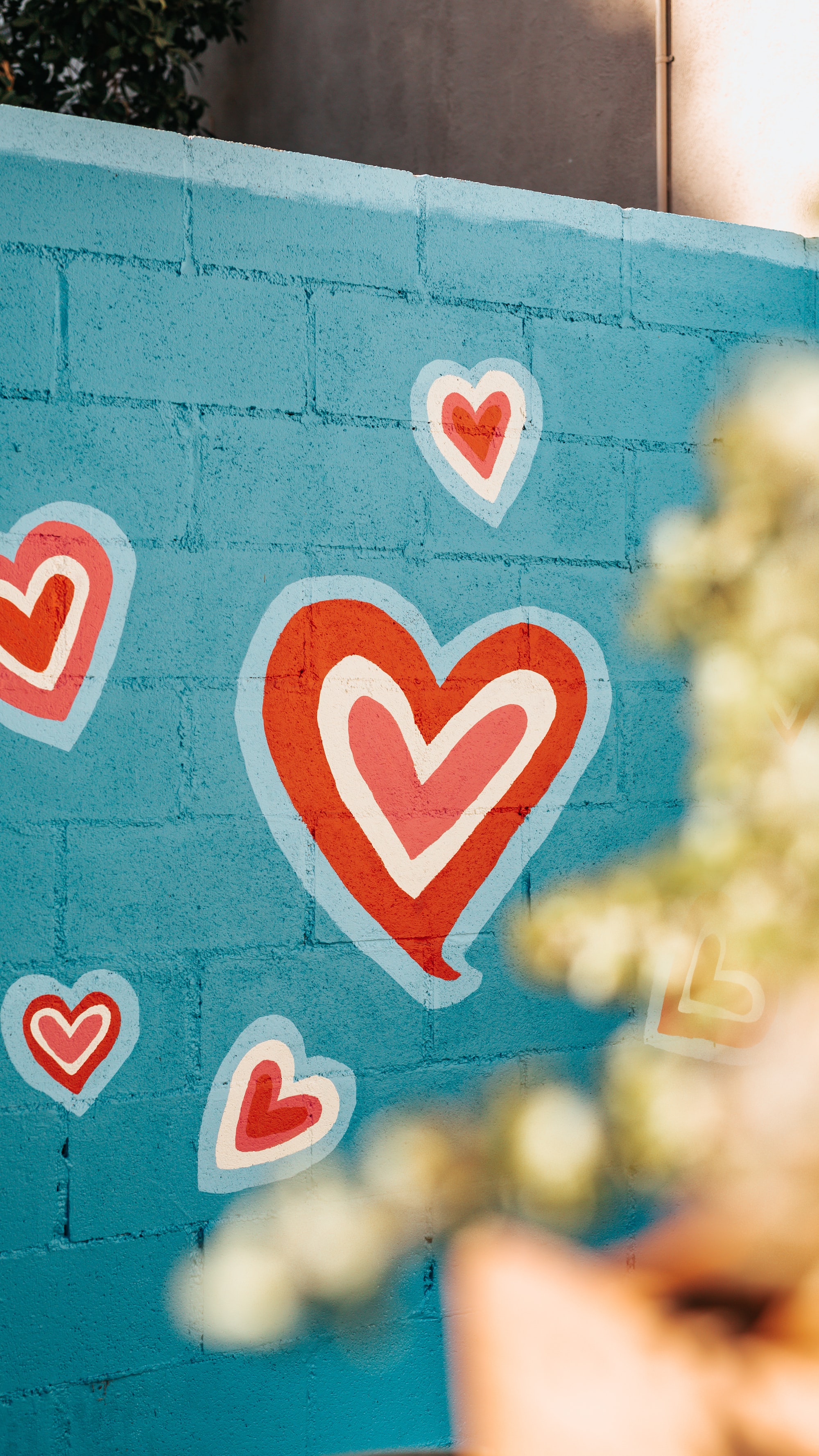 There are so many reason to fall in love with your HOA. 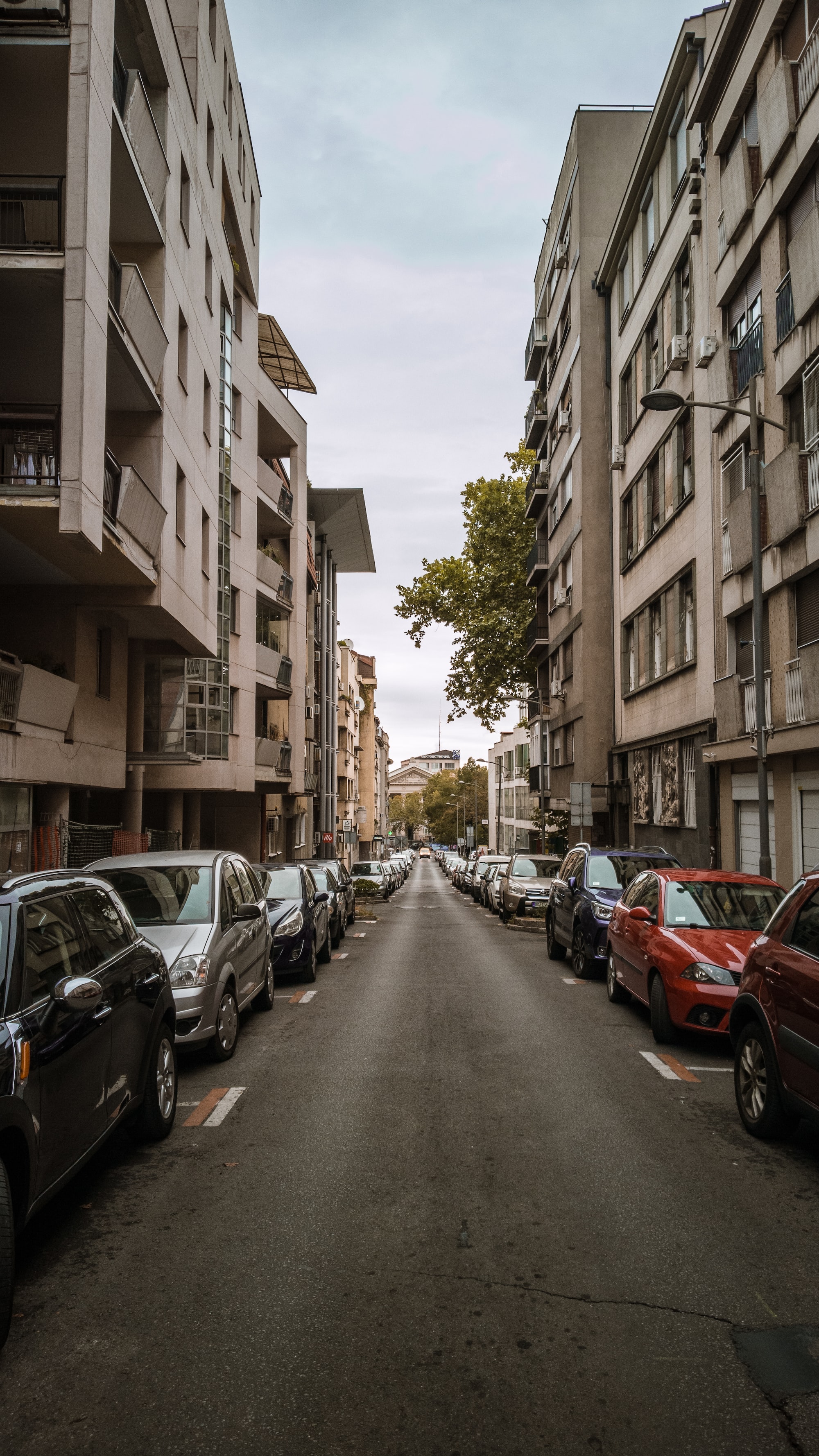 What are some of the most common rules and regulations regarding parking within an community with an HOA?