A Good Place to Put Your Money
Samuel Clements, the brilliant man and scourge of so many high school English students (more commonly known as Mark Twain), is credited with the sound advice, “Buy land, they’re not making it anymore.”  It would seem that Clements was not only a brilliant writer, but also a prophetic man with a mind for real estate.  While investing in the stock market has always taken a bit of a gambling spirit (especially in the situation that we currently find ourselves), real estate and the acquisition of land and property has always been viewed as a relatively consistent and sound investment.  In addition to the financial draw, there is something else, something much more visceral that entices us to spend our hard-earned pennies on property.  We aspire to be the lord of our own homes, but this notion of a steady stream of additional income, with few risks and a relatively predictable future, drives many to seek to be the lord of another home.  A landlord, if you will.  However, don’t start polishing your crown just yet, the road to lordship is not quite so simple.  If the residence that you plan to rent out is part of a covenant controlled community, you will more than likely find yourself facing a great deal of restrictions, and perhaps even the inability to ascend the throne at all.  You see, Your Grace, many homeowners associations have strict rules within their governing documents that limit or even prohibit rental properties within their communities.

So What’s The Big Deal Anyway?
More often than not, the prospect of adding rental properties into communities that mainly consist of residents that own the homes they inhabit, is met with much trepidation.  This dread is expressed not only from the homeowners association, but also from the other members of the community.  There is a fear that rental properties within a community could drive down the property value of the surrounding homes, something that the association works fervently to deter.  This is due to the presumption that individuals that rent a property, rather than own it, will not harbor the same “pride of ownership” in their residence.  This could manifest in poor upkeep of the home, a lack of, or delayed response to needed maintenance and a misuse of common areas such as parks, pools, clubhouses and green spaces.  There is even the concern that crime and vandalism will increase in areas that have a high volume of rental properties, because renters will not have the same emotional investment in these communities.

Short Term = Sort Sighted?
While renting one’s home is, by no means, a new idea, the past decade (or so) has witnessed the birth of a whole new way to rent. In recent years, the notion of brokering a deal with an individual homeowner, rather than a hotel for a vacation or short-term rental (typically classified as less than 30 consecutive days) has taken off in popularity.  In just eleven years, Airbnb (arguably the most well known short-term rental marketplace online) has exploded, advertising more than seven million listings all over the world.  This idea can, understandably, be quite tempting to a landlord.  Rather than charge a set monthly rent, over a longer, predetermined amount of time to one tenant, homeowners are free to rent their property to many different tenants, at increased and varying rates.  This, unsurprisingly, dives up profits significantly.  This profit can increase exponentially if the property is considered to be in a desirable vacation destination.  This model, if done correctly, seems as though it could be a “golden ticket” for a landlord.  However, the outcome may prove to be less than pleasant.  A quick internet search can provide hundreds of stories lamenting the allowance short term rentals.  The experiences these individuals describe range from mildly irritating nuisances, to flat out horrifying.  There are, of course, accounts of large parties, noise violations, parking and traffic disturbances, as well as unfriendly and heated interactions between neighbors and renters.  Then there is the cautionary tale of the roommates that rented out their apartment while they took their own vacation, only to return to a visit from the police informing them that their home had been used as a brothel for the past four weeks.  Because of the potential for calamity, many HOAs outlaw any rentals of less than six months.

What are the Benefits?
While it is true that it is often the potential downfalls that come to mind when the idea of a rental property is first introduced to the HOA and the members of the community, there are, in fact, aspects of the endeavor that benefit all concerned.  For many individuals and families, the path toward ownership begins with renting.  Offering rental properties within a community has the potential to bring in more prospective (eventual) buyers.  These individuals may want to “feel out” the neighborhood before eventually deciding if it is a place where they would like to invest their money, or they may just need a bit more time in order to save the capital needed for a downpayment.

Depending on the market, it may not make sense, or even be possible for a homeowner to sell their property.  By offering homes as rentals, fewer homes are likely to fall into foreclosure or sit vacant, neither of which positively impact a community or its members.  Because HOAs have rules and regulations, renters are held to the same standard as owners, helping to ensure that the home is taken care of and keeping the home value for the landlord.

Compromise?
In an attempt to rid themselves of fear, many associations have outlawed rental properties completely.  However, In recent years, some HOAs have begun to consider the potential positive impact that rentals can have on their communities and have amended their rules slightly.  Some HOAs will allow rentals, but limit the number of rental properties that can exist with their neighborhoods at one time.  While this can be frustrating for landlords, as it may land them on a waiting list, it does allow them the potential of renting their property.  Additionally, some associations are writing into their documents that any potential renter, as well as the terms of the lease agreement, must be approved by both the homeowner/landlord, as well as the association itself.  While this may seem a bit frustrating for the homeowner eager to begin generating income off of their property, it can be a compromise that seeks to protect both the other members of the community, and the landlord themselves. 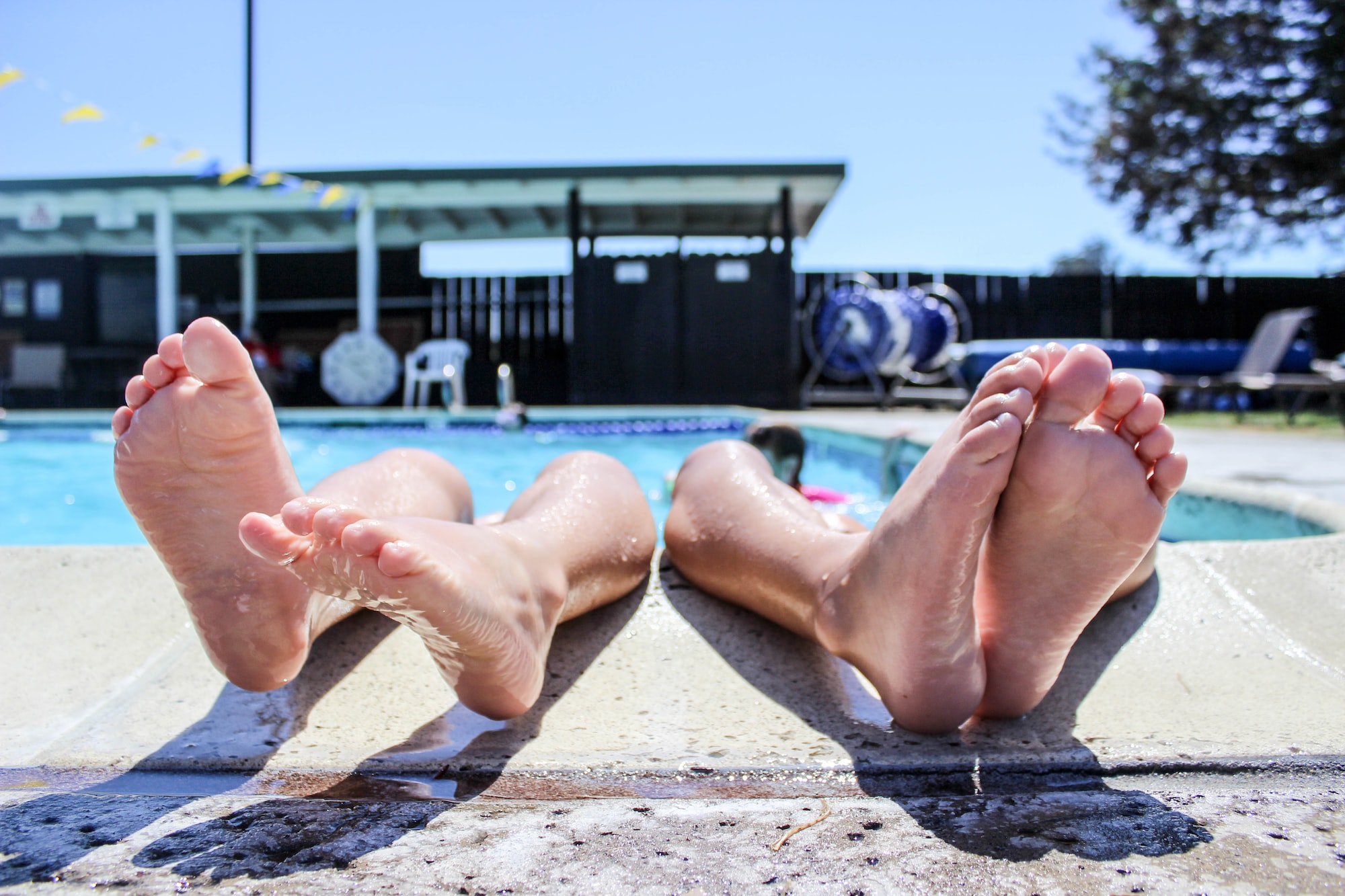 Should previously restricted amenities and social gathering spaces be reopened? How do we balance resident satisfaction with health and safety risks? 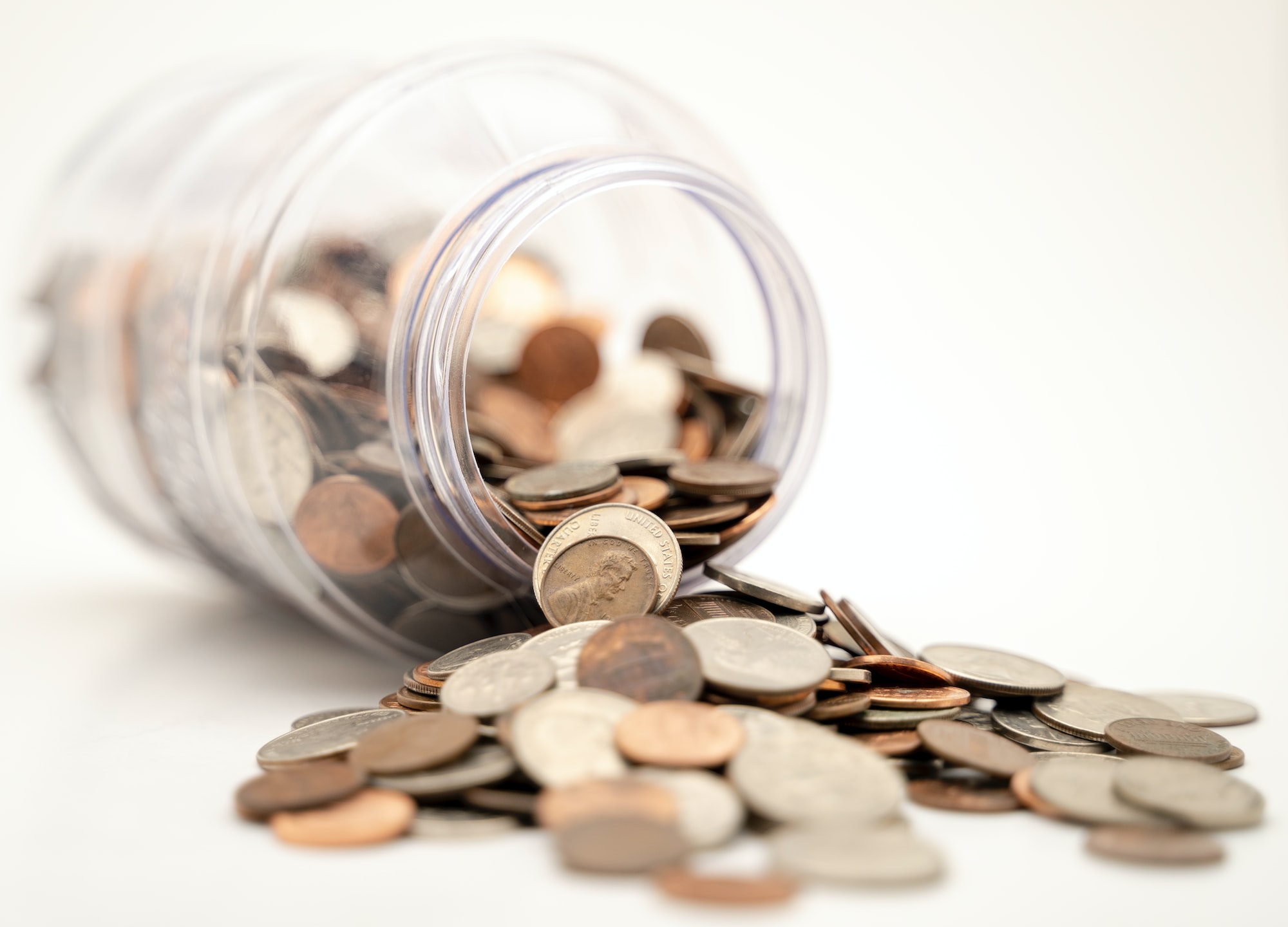 As the world continues to adjust to new life challenges, HOA boards are searching for new ways to save money. These suggestions require minimal financial investments and result in significant savings.