Can your HOA foreclose on your home due to unpaid dues, fees, or special assessment taxes? Generally, yes. HOAs have the power to place liens on properties that fail to keep up with dues and fees. Some states have even passed laws that give HOAs a unique power in the foreclosure process. It’s called the “super-priority lien” or “super lien” law, and it allows HOAs to have priority standing in foreclosure proceedings. Let’s take a look at liens and foreclosures in HOAs a little more closely.

Foreclosures In the U.S.

Foreclosures in the U.S. have been decreasing over the last decade, declining after their meteoric rise during the Great Recession in 2008. Even though the pandemic drastically slowed the economy, foreclosures are still decreasing as we enter 2021 due to the federal government’s foreclosure moratorium. The government recently extended this moratorium through the end of June 2021.

The foreclosure market will likely all change when the moratorium expires. Unfortunately, the pandemic-inspired financial downturn pushed 5.8% of U.S. mortgages into some form of delinquency by the end of 2020. This represents over a 2-point increase from the prior year. While the number of foreclosures has been decreasing, more people are finding themselves behind on their mortgage payments. So, when the foreclosure moratorium ends, an onslaught of foreclosures is likely to occur.

Any creditor with the legal ability to place a lien on a property has the right to foreclose. Mortgage companies typically have a “priority lien,” or one that must be paid off first before other liens can be satisfied. HOAs typically provide specific guidance about liens and foreclosures in the association’s Covenants, Conditions, and Restrictions (CC&Rs). Many designate HOA liens as subordinate to mortgage liens. Some states, however, have given HOAs the priority or “super-priority” lien status; the debt owed to the HOA must be satisfied first.

The super-lien law has become popular in many states across the country. At this time, 20 states and the District of Columbia have super-lien status. This list includes Alabama, Alaska, Colorado, Connecticut, Delaware, Florida, Hawaii, Illinois, Maryland, Massachusetts, Minnesota, Missouri, Nevada, New Hampshire, New Jersey, Oregon, Pennsylvania, Rhode Island, Vermont, Washington, and West Virginia. Be sure to consult your attorney to find out the law in your state.

If you are a member of an HOA board, the answer to this question may be obvious. Without a way to recover unpaid fees from delinquent homeowners, the entire community suffers. In addition to the monthly dues, special project fees may be assessed. These fees are often determined based on the number of properties. If one or more homeowners don’t pay the assessment fee, the project may be delayed, reduced, or abandoned. The super-lien process ensures that HOAs can recover unpaid dues and fees, which means they can ensure the quality of the community.

They can be. By giving HOAs super-priority lien status, states have given them significant power. The super-lien law often means that an HOA has no obligation to consider whether the homeowner is current on their mortgage payment. The only impetus for foreclosing may be unpaid HOA dues. So, you may be up to date on your mortgage, but by falling behind on your association fees, you still may face foreclosure.

What will happen if I fail to pay my HOA dues and fees?

First, consult an attorney to be sure you are following state law. Second, the bottom line is that failing to pay your HOA dues or fees can result in the loss of your home. 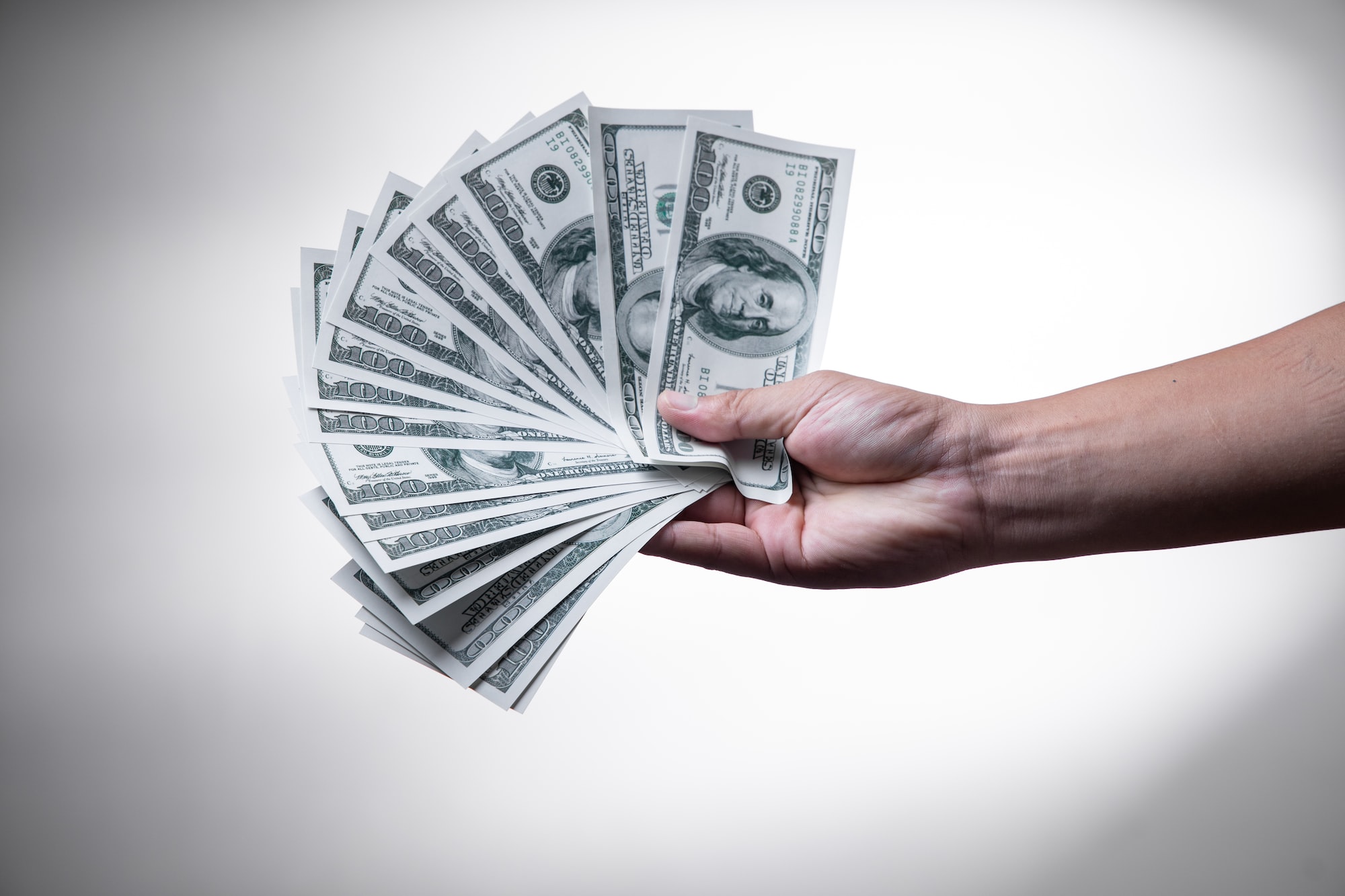 There are a few simple and effective ways that your home can help you save money each month. 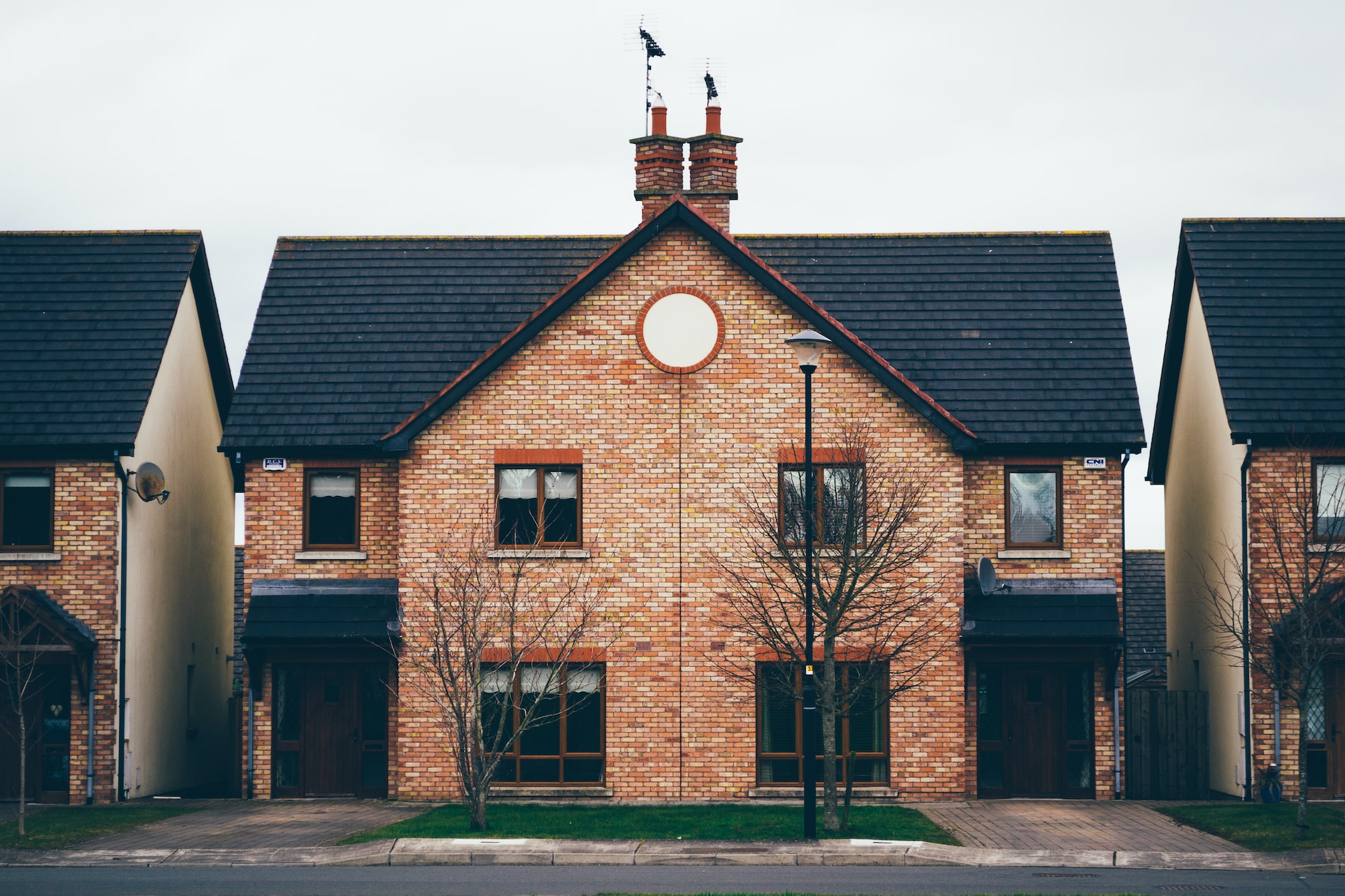 The real estate market largely controls the trajectory of property values, but HOAs can impact the value of their homes.