In September of this year, a housing report revealed that a record 73.9 million Americans were living in communities with an HOA or condominium board.  The numbers don’t lie, the people have spoken and they want to live within the confines of a covenant controlled community.  One of the biggest draws of  living in one of these planned communities is the sense of security and safety that it promises.  We are taken back to the dreamy idealism of the 1950s, and the dawn of the suburbs.  We are captivated by the promise of contentment and self-satisfaction that came with homeownership and realization of the American dream.  Whether it be nostalgia or simple practicality, we strive to propagate the idea of the safe, quiet neighborhood, where children can play outside into the evening and doors are left unlocked (this is not actually suggested, but a nice sentiment, nonetheless).  While this picture is easy to paint in our collective imagination, is there a way to make it a reality?  How can we create safe communities?

What can the Community do to Encourage Safety?

It is paramount to understand, however, that due to legal liability, the HOA, as an entity should not have an official relationship with the neighborhood watch, but rather, the two should be separate, yet work side by side for the greater good of the community.

Won’t you be my Neighbor?                                                                         Arguably, the easiest, and most effective way to create a safe community is establishing connections and relationships between neighbors.  When the people living within a community take pride in it, they are far more likely to have a greater awareness of what takes place, and a greater propensity to take note of, and then report suspicious activity.  When neighbors take care of each other, by removing newspapers from front steps, or moving trash and recycling bins when someone is out of town, etc., they reduce perceived opportunity for crime (would-be burglars look for signs like these that signify a home may be empty), thereby keeping their neighborhood safe (and generally being good humans), without much effort at all.
What Can The HOA Do?

We all want to feel safe in our homes and in our neighborhoods.  With a little awareness and cooperation, we can all do our own little part to make our communities safer, and better places to live. 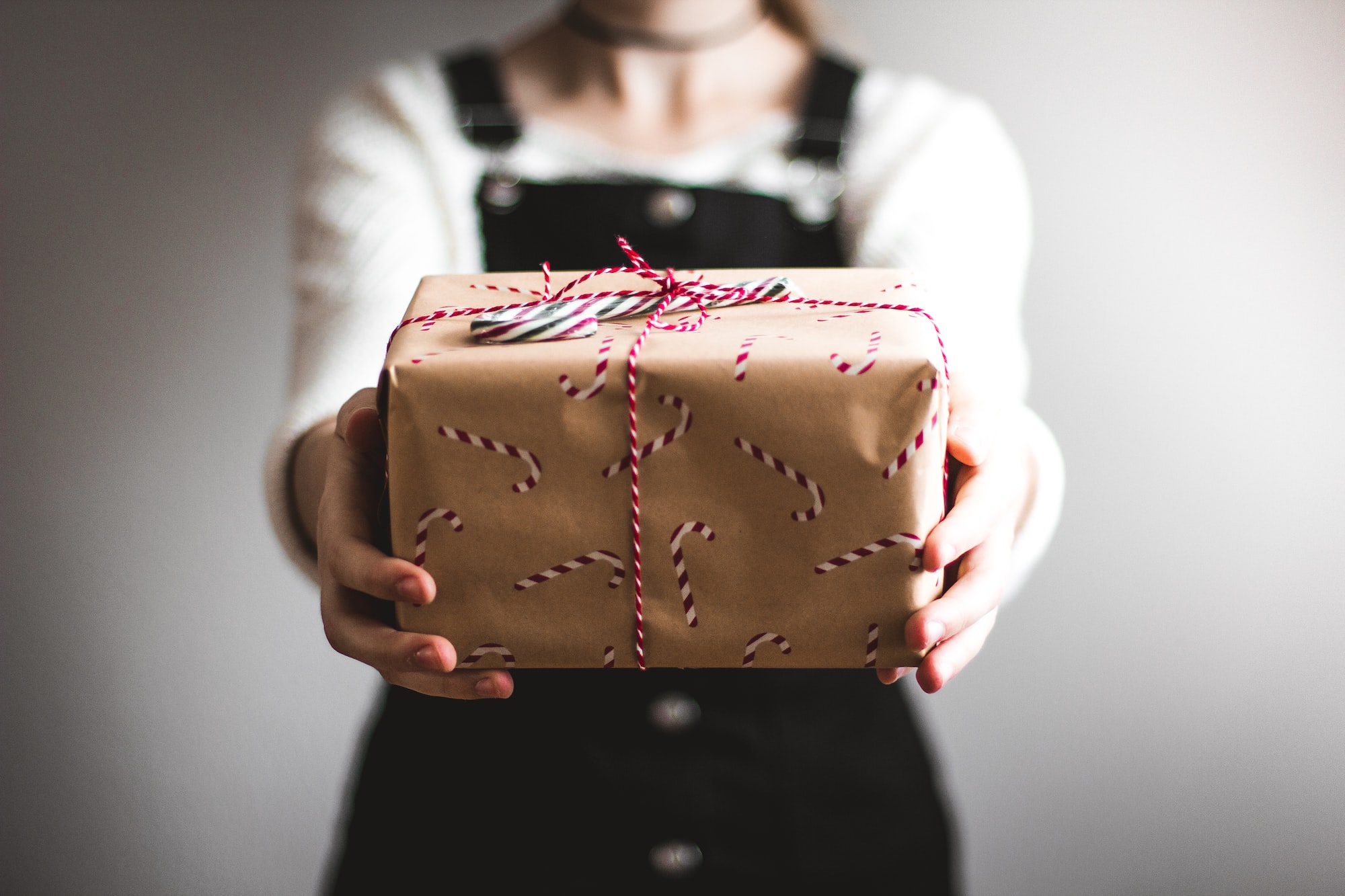 While you look for ways to continue sharing the holiday spirit, community members must evaluate the associated legal and ethical issues with gift-giving. 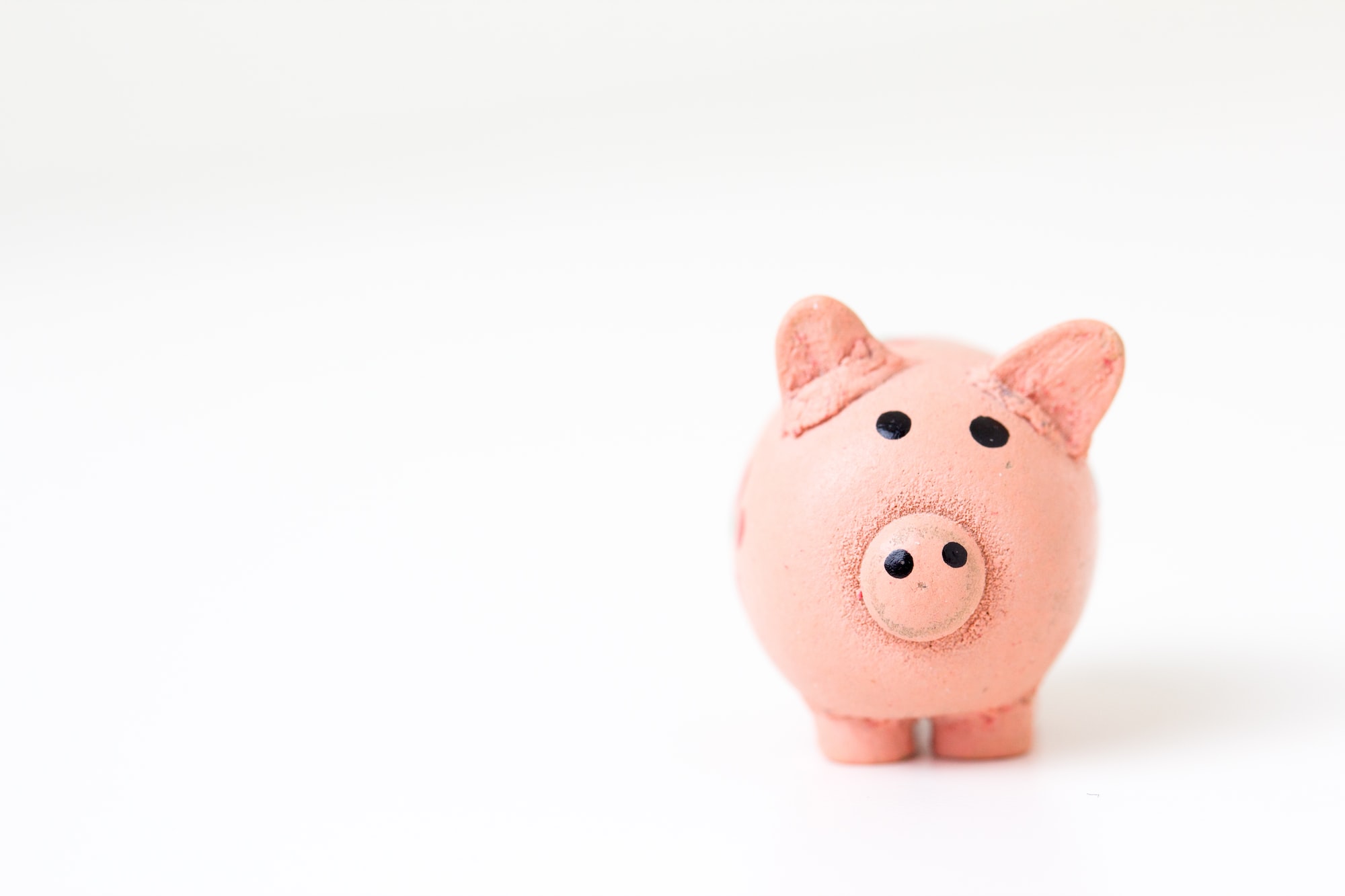 If you are a homeowner in an HOA, knowing what your HOA fees are used for may make that monthly pill a little easier to swallow.