In the distant, or perhaps not so distant past, when the first lots within your community were being sold and construction was just beginning, some very important people sat down together to make some very important decisions and draft some very important documents.  These are the very documents that, whether you realize it or not, influence the way that you live.  The impression is that these edicts, like the 10 commandments, are (quite literally) written in stone.  However, while these documents are often left unchanged for years, even decades, they are not unalterable.  In fact, as time goes on, it may become necessary for the governing documents and bylaws of your neighborhood to be revisited and revised in order to best serve the community that they are written for.  If you believe that this is the case for your community, what is the process by which this is done?  While the particular details may vary slightly from community to community, in general, the steps will remain (pretty much) the same.

Tell Me What You Want (And Why)

The first step in this process is to propose the intended change.  This typically consists of drafting a letter that outlines the rule as it currently exists within the community's governing documents, and the proposed changes.  It is also important to include WHY the change or alteration is being proposed.  Changing things up just “for fun” or because it hasn’t been done in a while, is almost certainly a bad idea and will end up being a waste of time for all involved.  Also, before you attempt to initiate a change, you’ll want to be sure that the rule that you are seeking to alter is not actually a law or regulation put forth by the city, county, or the state.  If this is the case, your association likely will not be able to make any changes, given that they do not have the authority to alter these ordinances.  Once this document has been completed, it is time to submit it to the board and move on to the next step.

Next, the board will need to meet in order to discuss the proposed modification.  This will likely be done at the next scheduled board meeting.  Prior to this meeting, the board will need to inform the community of what is to be discussed, including the proposed change, why it is being considered, and how it will affect residents.  At the meeting, community members should be encouraged to speak and discuss the proposal with each other, as well as board members.  Depending upon the change that is being made, and the document in which it lives, there may need to be a vote.  The way in which this should be conducted will vary from community to community (secret ballots, etc.), as well as the exact number of votes needed in order to enact the change.  These stipulations can be found within the governing documents.  Good thing you have become so familiar with them, right?  It is worth noting that your board may need to consult with an attorney when considering and enacting changes.

If the change is voted into action, then notice must go out to all community members, clearly explaining the change, as well as any other pertinent details.  This should be done as soon as possible, and many places require that it be done within about two weeks of the meeting where the decision had been made. 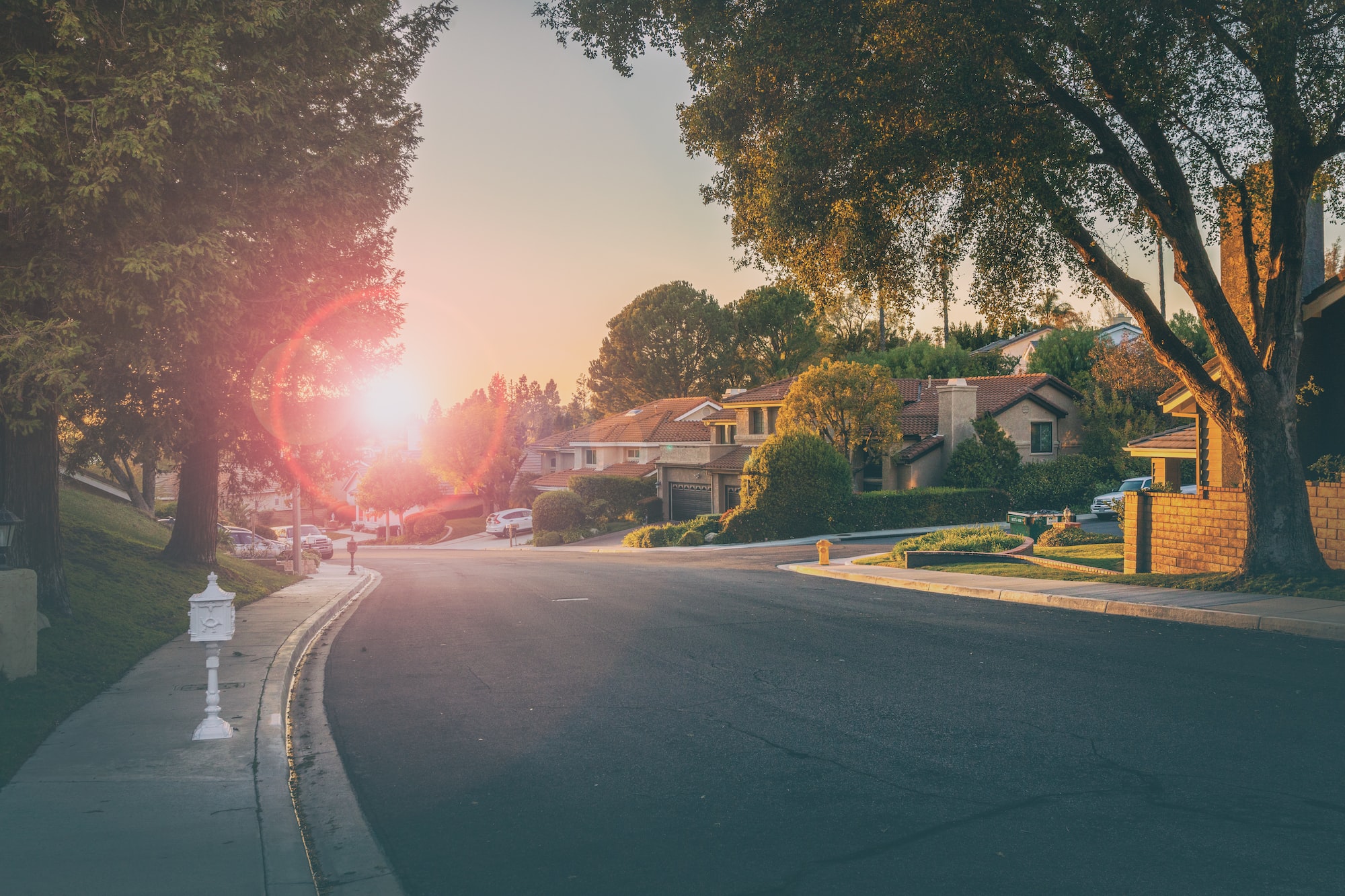 Moratoriums put into place to protect homeowners through the most difficult times of the pandemic are coming to an end. What effect will this have for members of HOA controlled communities, and what should be done moving forward? 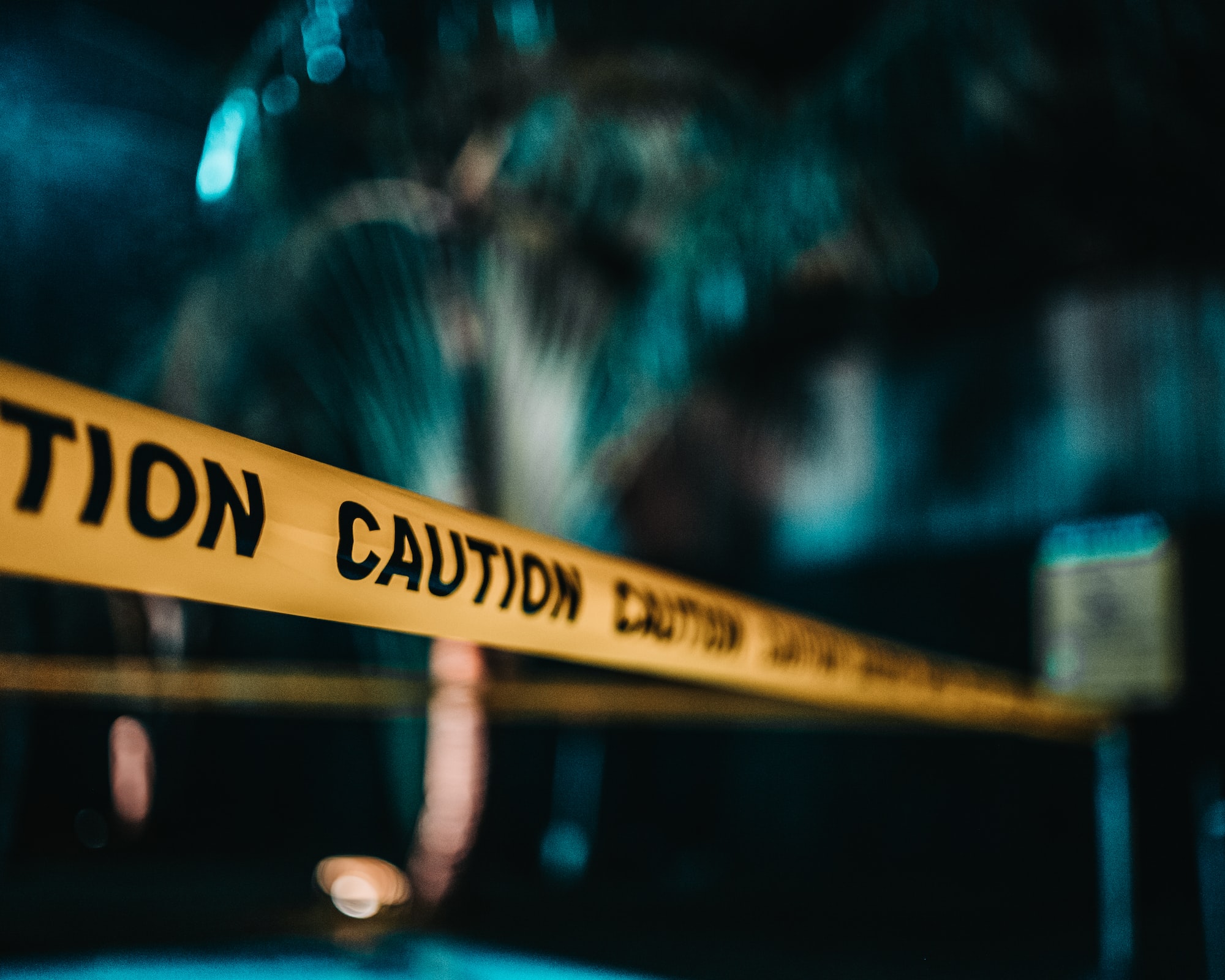 What can and should be done to protect homeowners and community members should the unthinkable happen?