If you are part of a homeowner’s association, you have decided to join a planned living community. There are so many benefits to living in an HOA like increased property values, well-manicured green spaces, and shared amenities. In exchange, you faithfully pay your monthly dues and abide by the restrictions imposed by the HOA board.

If you don’t pay your dues or special assessment fees or if you break the covenants, conditions and restrictions (CC&Rs), the HOA board will typically enforce compliance. Someone from the management team or the board may send a letter with a financial demand. Someone may show up at your property to inspect and discuss the issue. Still, HOAs are not required to enforce every violation of the community’s CC&Rs. They have the discretion to pursue violations and dismiss others.

Some HOAs are known to be a little too enthusiastic about enforcing the rules. But what happens if the board doesn’t follow up on late dues? What happens if they don’t inform you that your mailbox is oversized or your paint color is not on the pre-approved list? Can HOAs arbitrarily decide when to enforce the rules and when not to?

An eleven-year old boy in North Carolina is facing a disappointing reality; his basketball hoop has to be removed. The homeowner’s association bylaws state that basketball hoops are not permitted. Seems fair, right? Well, not so fast. The boy and his mother state that the basketball hoop has been in their driveway for seven years with no trouble, and the HOA has only recently decided it had to go.

In response to the board’s demand, the boy petitioned for an exception, but he failed. The boy’s family is disheartened and acknowledges that it was an innocent error. According to the boy’s mother, “I would have never approved him getting the basketball goal as a gift. I respect the rules, but I also feel it’s been seven years with no issues.” This situation seems inherently unfair, but what can homeowners like this one do about it?

The Statute of Limitations

Homeowner’s association CC&Rs are legally binding documents, and they are subject to state and federal laws. One applicable law is the statute of limitations. A statute of limitations is a law that bars anyone from bringing a particular type of claim after a particular period of time has passed. These restrictions can apply to both criminal and civil actions. Most often, the restrictive time periods are derived from federal and state statutes, but occasionally, they can be developed through case law. The time that an HOA can collect on a delinquent account varies from state to state, but the average time frame is two to six years. As always, consult with your legal professional for more information and advice for your particular concern.

In the event that a homeowner does not pay monthly dues or assessment fees, the HOA may place a lien on the property. Liens are legal actions brought against one party from a creditor or another party to which the homeowner is indebted. The most common example of a lien is the demand for unpaid mortgage payments. When a homeowner fails to pay their mortgage payments for a period of months, their bank (the creditor) levies a financial claim against the property. Many states make liens part of the public record. If the homeowner wants to sell or refinance the property, the lien will make that restriction very difficult or impossible without first paying off the lien.

A Defense Against a Lien

Regarding our example above, the North Carolina legislature has dictated that HOA enforcement actions have a three-year statute of limitations. (“A lien for unpaid assessments is extinguished unless proceedings to enforce the lien are instituted within three years after the filing of the claim of lien in the office of the clerk of superior court.”) It would appear that the statute of limitations has run on the HOA’s attempt to remove the basketball hoop. The statute of limitations is a defense, however, and may or may not be a successful avenue to avoid a lawsuit. Because each state has varying rules regarding the statute of limitations, always direct your questions or concerns about legal defenses to your attorney. 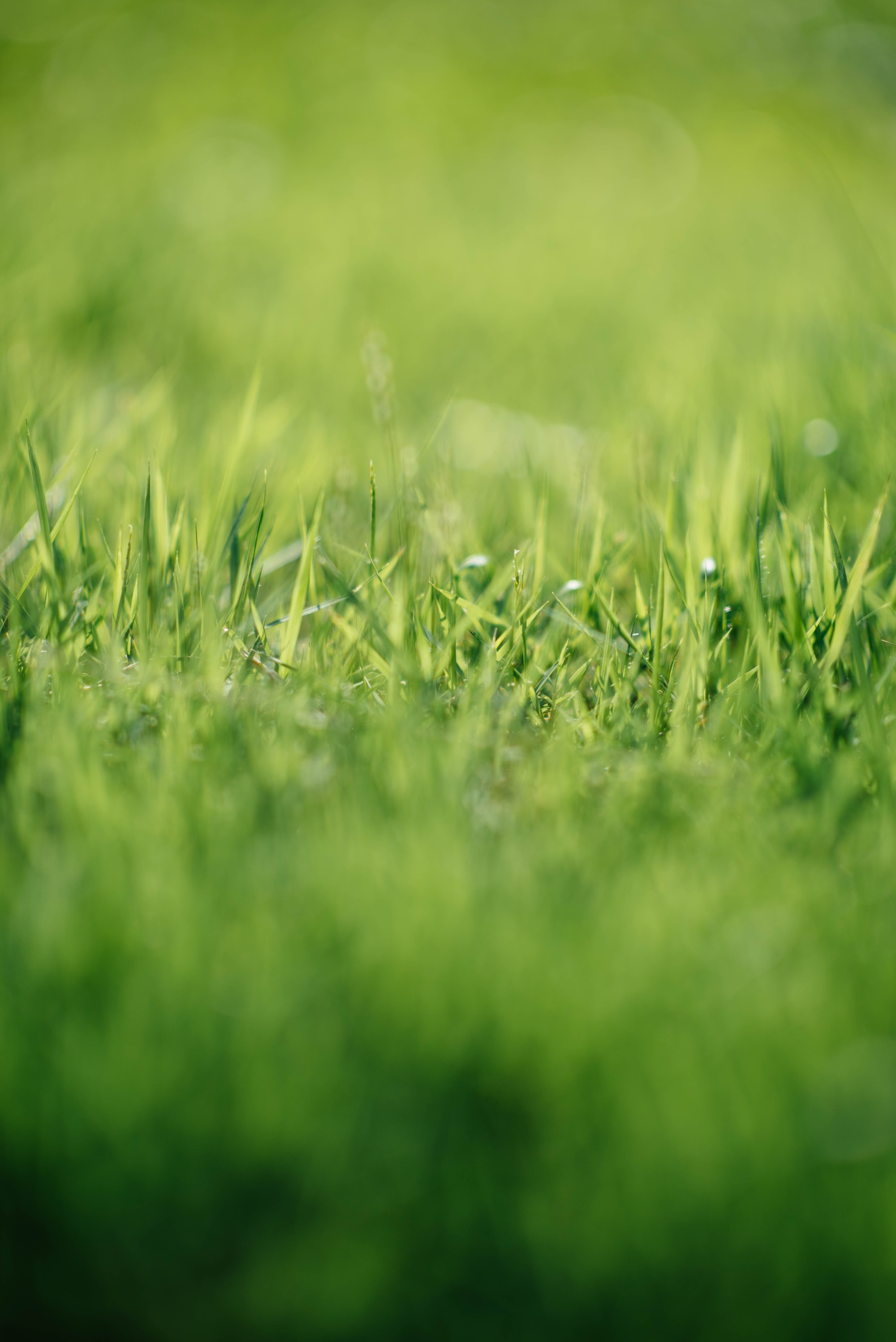 Even if you regularly tend to your yard, there are a few things that you can add to your regime to really make your neighbors green with envy. 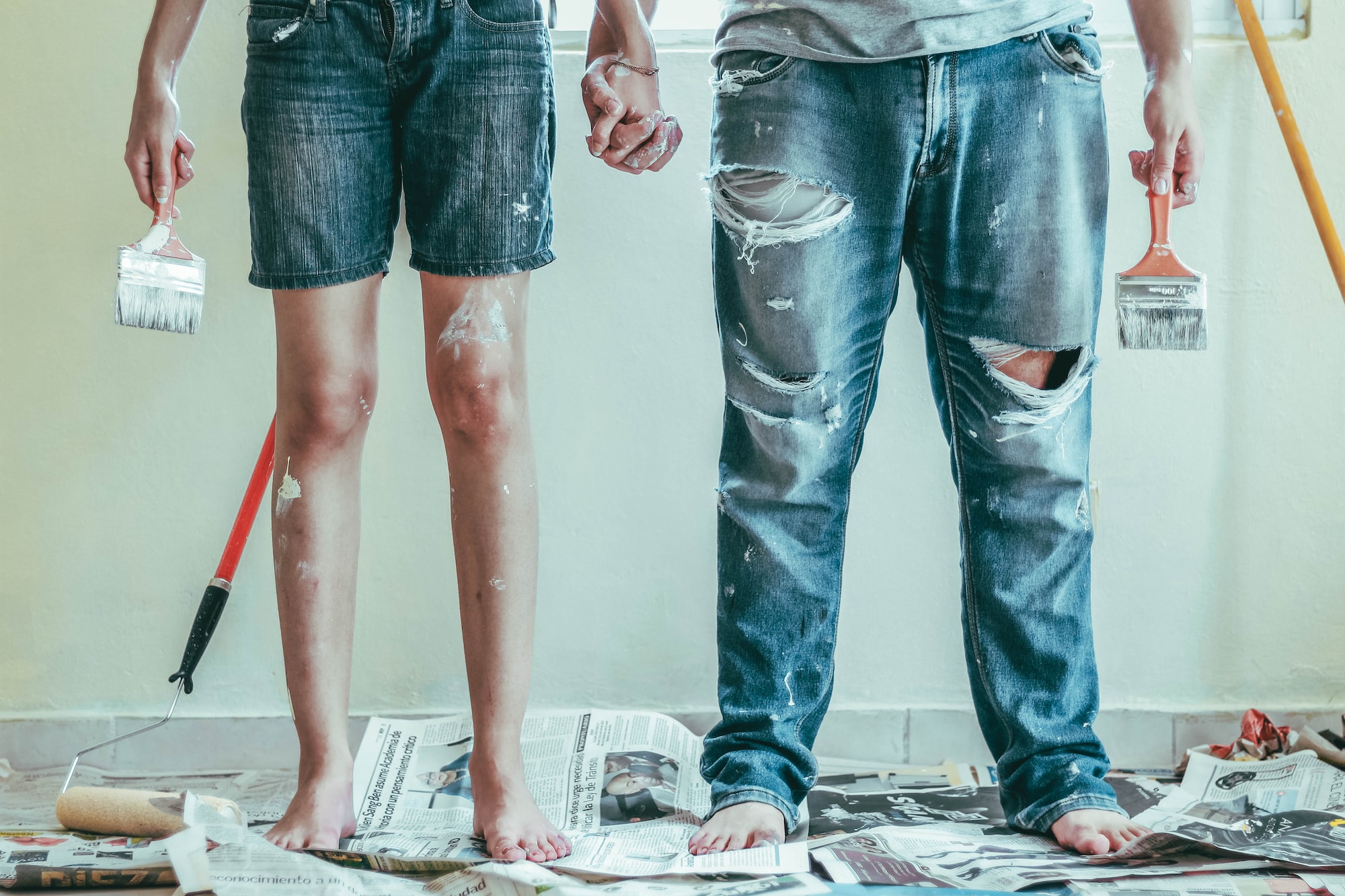 Whether you are planning on rolling up your sleeves and DIYing, or keeping those sleeves neatly pressed and calling the pros, it would behoove you to know which projects (typically) produce the most return on investment, or ROI.