As the Seasons Change
It can be said, with utmost certainty, that this summer looked very different than those of years past.  For most of us, the days of packed pools and raucous backyard barbecues were nothing more than memories as the long days and months drifted by.

Now, the days begin to get just a bit shorter, and the leaves are (barely) beginning to change. As this happens, for many, the mind begins to focus on the upcoming holidays.  If you take a stroll through nearly any big box or grocery store, you can see it. The plastic pumpkins and skeletons begin to take residence on the shelves, as the smell of pumpkin spice wafts through the air.  And while many will argue that it is still too early to look toward the holidays, and that each year retailers push out their merchandise earlier and earlier, perhaps, this year they can be forgiven.  Let’s face it, 2020 has not been kind to us.  This leaves many of us looking for something, any kind of light at the end of the tunnel that is this year.  So, for the sake of that light, let's take a look at the first of the impending holidays, Halloween.  From inflatable pumpkins, to full-out haunted houses, the spectrum of halloween decorations is wide, and if you reside within a covenant controlled community, It is important to be aware of the rules surrounding outdoor holiday displays.

Consider your Audience
Knowing who, exactly, makes up your neighborhood could greatly influence your decisions when choosing your ghostly garnitures.  In 2019, a Georgia man found himself at odds with his HOA after some of his neighbors complained about his creative take on his Halloween decorations.  Mike O’Neill took his time, meticulously constructing a pumpkin man, complete with two, bright orange, round pumpkins pressed together, peaking out of the top of a pair of jeans, so that he could gleefully “moon” passersby.  While O’Neill thought the mooning man to be a bit of levity, some within his community disagreed, prompting the Grogan’s Bluff Homeowners Association to take action.  When O’Neill’s association asked that he remove the grinning gourd. O’Neill stated that he was taken aback by the HOA’s request to remove the display because he had displayed the same “cheeky” character several other times throughout the past few years.  The association responded by saying that the neighborhood had experienced an increase in the number of families with young children moving in, and that these were the community members that had been expressing their concern.  O’Neill responded by placing a sign in front of the exposed gourds that read, “Censored by GBHOA,” a move that was also not appreciated by the association.

Too Scary?Your association might also take issue if it is deemed that your decor crosses the line from goofy to grotesque.  Maybe you feel as though you missed your calling as a big Hollywood horror movie producer and feel compelled to channel your inner Wes Craven or Alfred Hitchcock.  Covering your yard in fake blood and plastic body parts will almost certainly draw the attention of, but perhaps not the adoration of, the neighborhood.  So what is an aspiring scream queen or king to do?  Talk to your neighbors, and use common sense.  More often than not, when an association requests the removal of any outdoor display, holiday decorations included, it is at the behest of other community members.  Reaching out to your neighbors, before you start assembling your animatronic zombie army can save everyone a lot of headache and strife.  Also, if your neighborhood seems to have a sizable population of younger kids, consider toning down the scare-level of your display.  A little consideration of those around you can go a long way and something of increasing need, this year especially.

Noise
Perhaps you are looking to take your display to the next level and not just to catch the eye, but also the ear, so-to-speak, by adding some acoustic accompaniment to your display.  Whether you plan to play a spooky soundtrack of creaking doors and whaling phantoms, or just want to bast the Monster mash on repeat for hours on end, you'll have to consult your association’s documentation regarding noise.  Your association will almost certainly designate times when music or other noise cannot be played, in addition to denoting appropriate volumes, but they may also limit the TYPES of sounds that you will be able to use.  It is also possible that your association may restrict the use of noise in displays all together.

A Happy Holiday
Whether it is your goal to terrify the neighborhood children, or to initiate a giggle at a cheeky gourd, it is important that you are fully aware of the guidelines and restrictions laid out in the governing documents of your association.  Having a clear understanding of the rules, in addition to the consideration of others within your community will ensure that the remaining months of 2020 can be a little brighter and won’t leave you, or your neighbors, saying, “boo.”

GEICO is known for its funny and sarcastic commercials, and HOA board members and management personnel are a target in a recent ad. Is there something we can learn from it? 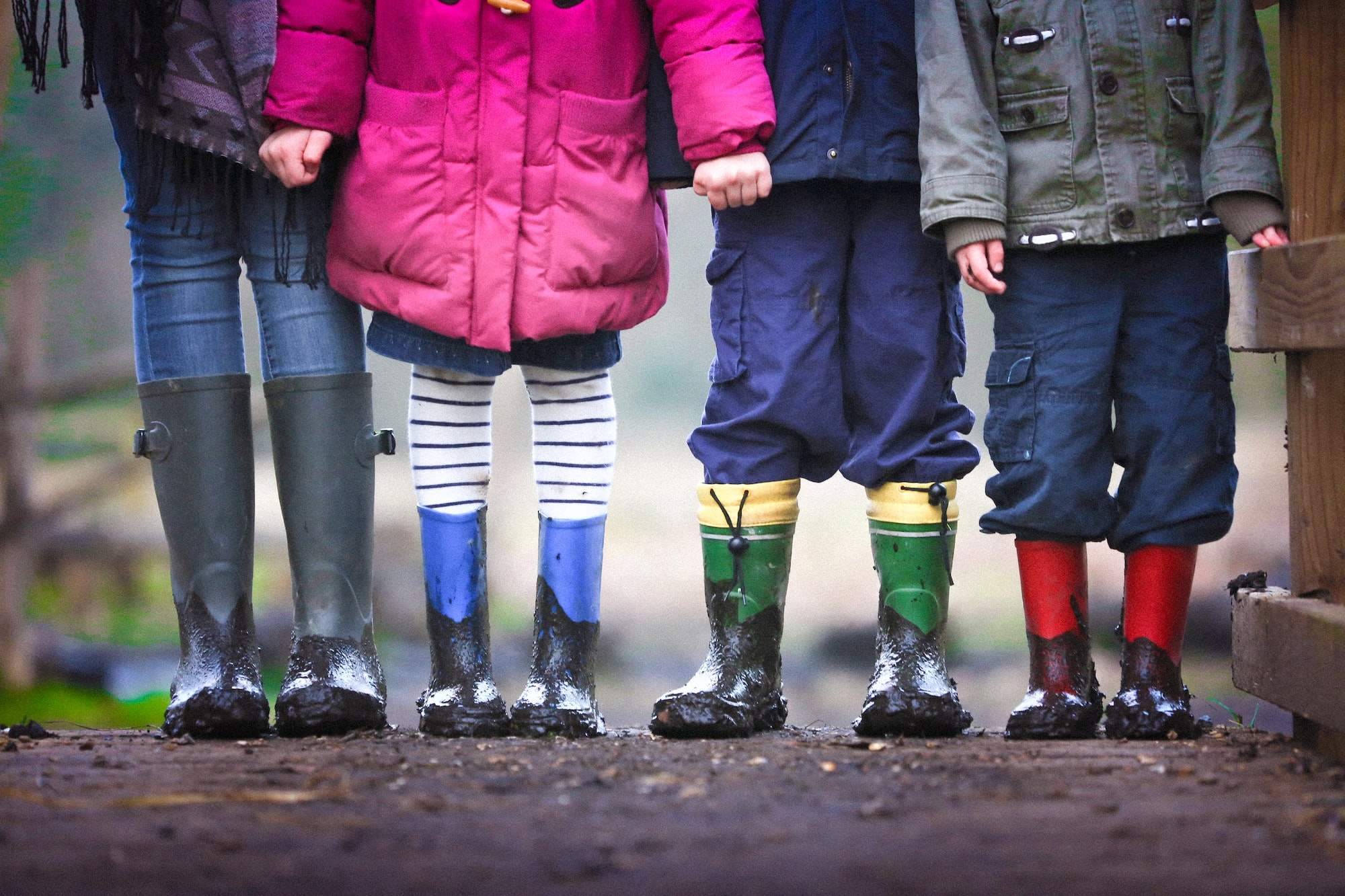 With so much uncertainty surrounding the way in which schools will operate in this coming school year, many parents are finding themselves faced with questions; Where will our kids spend their days?