Often, when you hear a homeowner bewail their HOA, it often is in response to a rule that they disagree with and the repercussions they have suffered after breaking the aforementioned edict. It’s true, Homeowners associations use fines in order to coax residents into adhering to the rules and regulations set forth in the governing documents of the community.  While we may not always love the rules, by signing on the dotted line when we purchase a home, we agree to abide by them, or face the consequences.  Given the fact that we all must toe the line, it can be helpful to know, what are some of the most common violations that carry a fine, and how can the upstanding and conscientious homeowner avoid them?

There are a few things that have been pitting homeowners and associations against each other since the dawn of time, or at least the dawn of the planned community. Whether it be an errant weed, A lawn beginning to lean toward the yellow side, or a shrub that has gone just a bit too long without a trim, landscaping infractions are some of the most (if not the most) common fines issued to  homeowners by an HOA.  The biggest reason behind the battle: aesthetics.  Homeowners associations are particularly interested in the aesthetics of the neighborhood.  That is to say, they have a strong motivation to keep the community looking good.  This, of course, should come as no surprise, given that one of the main reasons HOAs were created in the first place was to preserve and increase the value of the homes it oversees.  Simply stated, looks matter; a home that presents well and has, what the realtors and home improvement shows call, “curb appeal” will have both more perceived value, as well as more actual value when it comes time to sell. According to Realtor Magazine, homes with high curb appeal sell for, on average, 7% more than homes with similar square footage, but lack in the looks department. The yard and landscaping are a big part of what creates that curb appeal, so it would behoove the HOA to push the reluctant homeowner toward yard maintenance and care.

In recent years, there has been a definitae uptick in the numbers of associations welcoming artificial landscaping, both for its residence and use in common spaces.  Artificial landscaping products have come a long way since their introduction (min-golf, anyone?) and are gaining traction due to their relatively low maintenance factor and ability to allow for water conservation.  Regardless of the composition of your yard, failing to adhere to the standards set by the HOA will almost certainly result in a polite (usually) request and, if ignored, a fine.

It has happened to the best of us.  You’re sitting comfortably in your home, just settling in, and you remember- I need to bring in the trash cans!  No worries, I’ll just be sure to do it after dinner/I rest for just a few more minutes/I finish this bowl of icecream/this episode of The Bachelor, and so on and so on.  Well, as they say, “the road to Hell is paved with good intentions.”  Even though you meant to bring those cans inside, you really, really did, you didn’t.  You thought that maybe you could get away with it, just this once, and the HOA would either overlook, or not notice the fact that your bins had stayed out just a bit longer than allowed.  But, alas, no. Due to the absent-minded nature of the well-meaning homeowner, fines associated with garbage are some of the most common in HOA communities. So why do associations have such strict rules surrounding the quick retrieval of trash cans? There are actually a couple of good reasons. First, as we have mentioned, the aesthetics of the neighborhood are of the utmost importance to the HOA, and the view of a row of homes perpetually obstructed by trash cans is less than ideal.  Secondly, leaving trash cans outside, especially close to the home, near windows can be an invitation to would-be burglars in search of an easy way into a home. Thankfully, in most cases, gentle warnings are issued before a fine is deemed necessary. However, if you find yourself among the especially forgetful lot, then you may want to set yourself a reminder, or hire a neighborhood kid to take care of the matter for you.

Many HOAs have rules surrounding how many vehicles can be parked on or near your property. In the case of townhomes and condos, owners may have a limited number of assigned parking spaces that can be used by both household members and guests. Additionally, associations often have strict rules surrounding exactly what type of vehicles can and cannot be parked, with the most common prohibited vehicles being commercial trucks and vans, RVs as well as any vehicle that is no longer in working condition. Failure to follow these rules can result in hefty fines, as well as the possible towing of your vehicle and all of the montiary and mental chaos that can inflict.  The moral?  Be sure you understand your community's rules surrounding vehicles and parking.  Ideally, request the CC&Rs of a community that you are looking to buy into, BEFORE you make your home purchase.  If you are looking to live that RV lifestyle (a special breed), then you’ll want to be sure that you will be able to park your moving palace near your stationary one.  If your personal vehicle is also classified as a commercial one, you will want to be sure that you will be able to park it outside of your home, or in your driveway while not hard at work.  Knowledge is power.

Whether you are proudly displaying a rather cheeky halloween display (check out this article), or have left your holiday lights to linger just a smidge past the recommended removal date, holiday displays are notorious for bringing both holiday cheer and festive fines.  The regulations in regards to lights, decor and even sounds should be clearly outlined in your community’s governing documents, and it could prove helpful, if it has been a while since you read through them, to go back over these sections before you begin construction on your 15 foot tall Festivus Pole.  That way, you can save your holiday cash for fruit cakes and the like, rather than writing a check to the HOA. 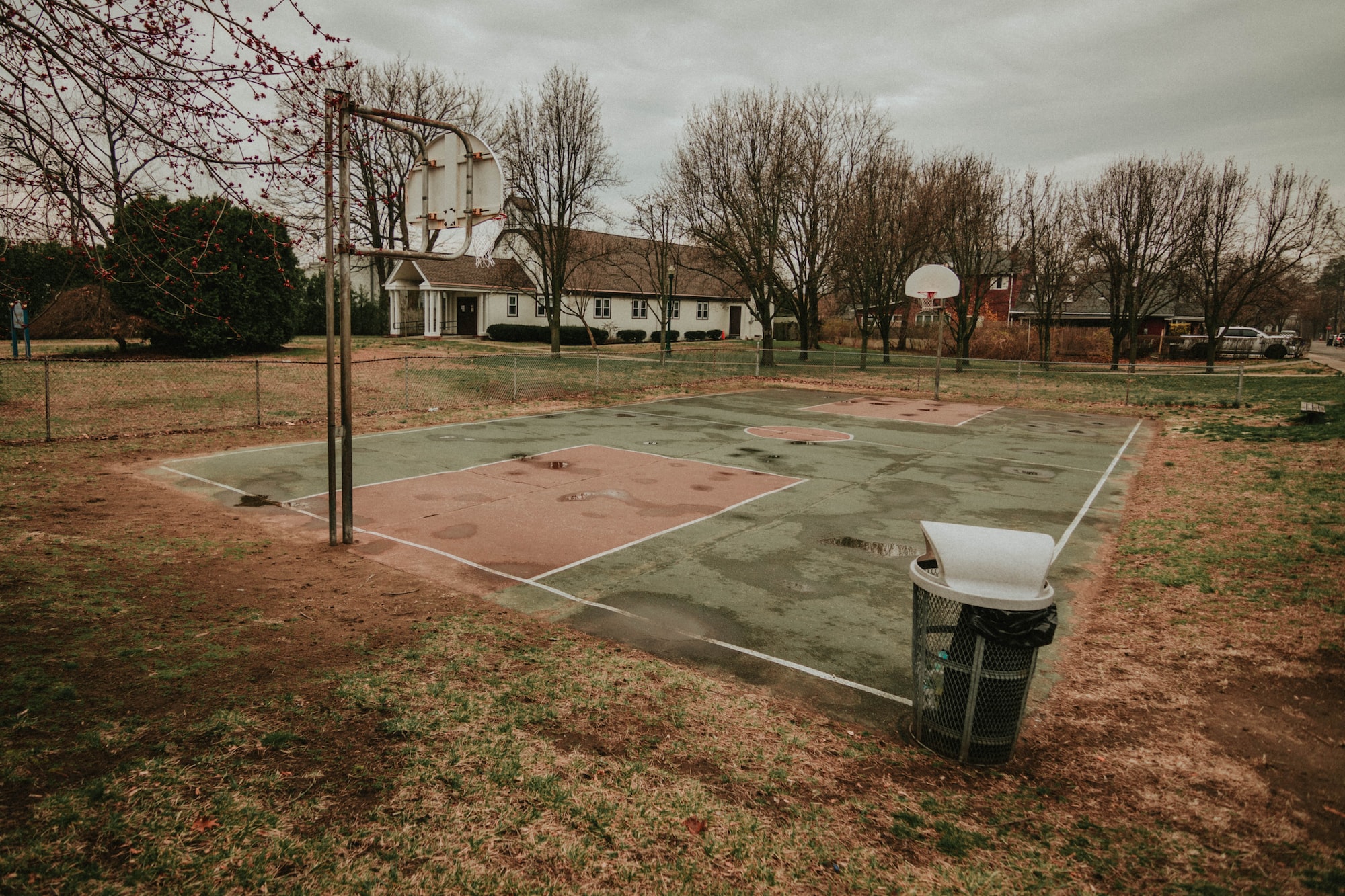 What should community members do when the HOA is not doing its job? 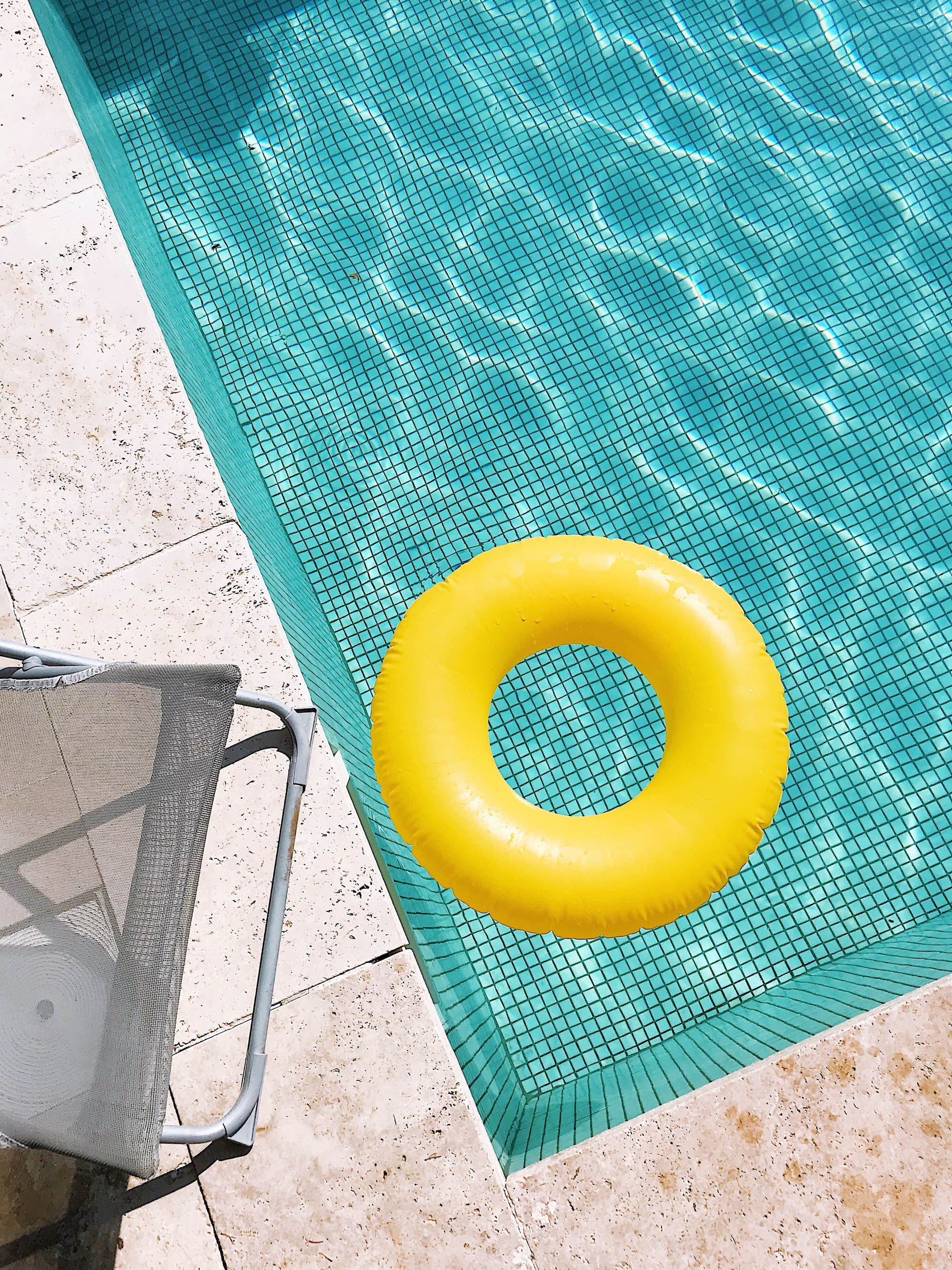 Much has changed since last year, when closures swept the nation, but much is still uncertain. HOAs are finding themselves in a somewhat difficult position when making the call to keep community pools closed, or to open them up for the summer of 2021.