Ah, the holiday season, a time for togetherness, expressing our thanks for all we have, and (of course) once again becoming the envy of the block with your totally awesome and undeniably ornate display of cheer. For many, the holiday season includes elaborate scenes, ranging from six-foot tall inflatable menorahs and animatronic reindeer to ostentatious light displays intended to be visible from space (we see you, Clark Griswold.  Much respect).  All of this holiday cheer, however, requires multiple harrowing trips up and down a less-than reliable ladder.  If you are thinking to yourself, “I am not intimidated by heights, no mere ladder can frighten me, I am an overlord of festive folderol!”  You may want to take a step back, carefully off of the ladder, and take a moment to pause.  Disturbingly, a study conducted by the CDC found that, from 2000-2003, in what they considered to be the holiday season (November 1st- January 31st), an estimated 17,465 people were treated in emergency rooms across the country in what they called, “holiday-decorating related falls.”  In Kentucky, these types of accidents are the 5th leading cause of death.  If that statistic doesn’t make you choke on your pumpkin spice latte and consider packing up the lights for good, then we don’t know what will.  However, fret not harbinger of the holidays, avoiding grievous bodily harm does not have to mean saying humbug to the traditional decor.  Rather, in recent years, a handful of companies have put forth a product that promises to deliver all the holiday cheer, without the possible emergency room visit.  While this sounds as though it could be the magic ticket, there are still some things to be considered before completely jumping on the bandwagon.  What is the scoop on permanent decorative lighting and should it be celebrated (get it?) by the homeowners association?

These are exterior lights that are permanently installed, by professionals.  The lights are usually placed in a track that is affixed behind the trim of a home so that, when they are not on, they are discrete when viewed from the street.

These lights are able to be programmed with near innumerable combinations and presents and can be set to a timer so that they come on and turn off with little to no effort on the part of the homeowner.

We have already discussed the reduction in holiday hospital visits, but there are a few other positive attributes to be considered.

In many cases, homes that are *tastefully* decked out for the season, enhance the overall curb appeal of the neighborhood.  Increasing curb appeal leads to the increase of perceived value, making the neighborhood a more desirable place to live, drawing in more and more prospective buyers, which then increases the actual value of the homes in the neighborhood.

Additionally, with these setups, the enthusiastic homeowner is not limited to wintertime displays.  How about lighting up your home orange or purple for Halloween?  Let your home glow red, white and blue for the fourth of July. Sparkle in red or pink for Valentines Day.  Green for Arbor Day?  Your imagination is your only limit, and perhaps your neighbors.

Companies that provide this service would also argue that there is a safety benefit to using their product.  The cords of traditional holiday lights can dry out and crack over years of use and exposure to the elements, allowing them to become a fire hazard.  Changing out those well-loved wires for a more permanent, and safer solution, is surely something most homeowners and HOAs could get on board with.

Traditionally, having lights bestrewn upon one’s home year-round has been a big no-no in the eyes on the HOA. Typically, homeowners are required (according to community documents) to have lights, as well as all other holiday displays, removed from their property a few weeks after the season has ended. Allowing holiday displays to overstay their welcome, so to speak, can often leave the neighborhood looking a bit neglected.  Since most companies that instal this lighting do so in such a way that it is not overt when not in use, this is less of a concern.  However, buyer beware, you’ll need to do thorough research of the company that you plan to use.  Request information about the bulbs, tracks and wiring that they use, as well as requesting photos from projects that they have completed, to be sure that they are able to deliver the desired aesthetic.

While these lights may be very pretty, they can also set you back a pretty penny.  installation can be quite costly (we’re talking several thousand dollars), so you will want to be VERY sure that this is an addition that you really want to make to your home or community building, and that the HOA has made it clear that they are on board with its presence.

Since permanent decorative lighting is a relatively new phenomenon, many associations don’t have the appropriate language written into their governing documents that would either allow or disallow it’s installation.  This means that, for many associations, a conversation will need to take place as to whether or not this is a novelty that they will allow within their communities, and how it will be regulated.  Additionally, there is a big difference between the fixtures designed and installed by professional companies that are created to be permanently affixed to homes, and regular holiday lights that are simply left up all year long.  Because of this, if the homeowners association does decide to allow permanent lighting, very specific language would need to be included in governing documents in order for the distinction to be made and clearly communicated so that there can be no confusion leading to confrontation later. 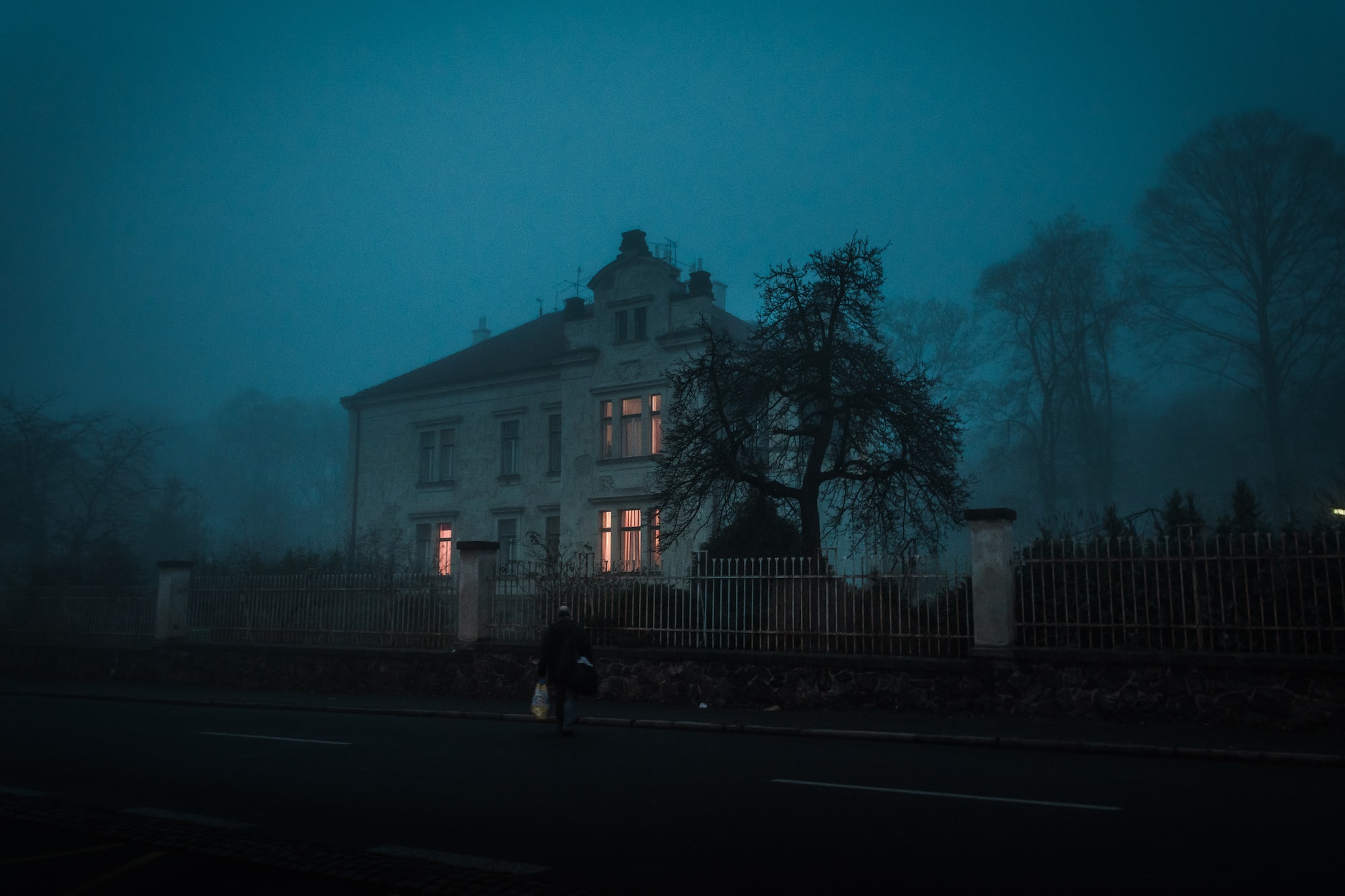 In keeping with spooky season, it seems only appropriate to regale the masses with some seriously scary statistics, all focused on the one place that we are meant to feel warm, safe and cozy, our homes. Here are some creepy facts about your home to keep you up at night 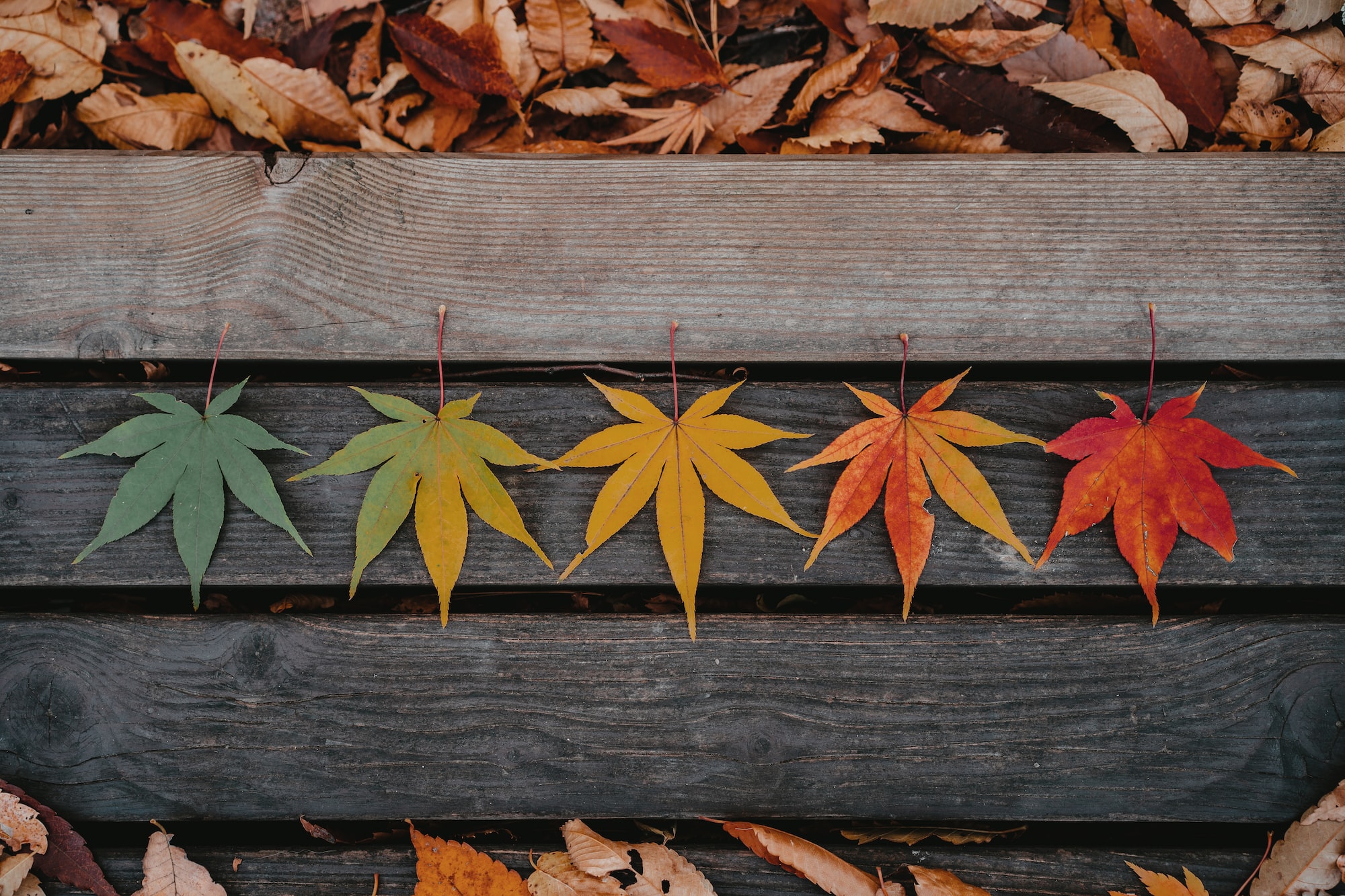 We spend a lot of time talking about things that we should complete before the start of winter, but here are some projects that you should NOT start this fall